A mark on the world

A mark on the world 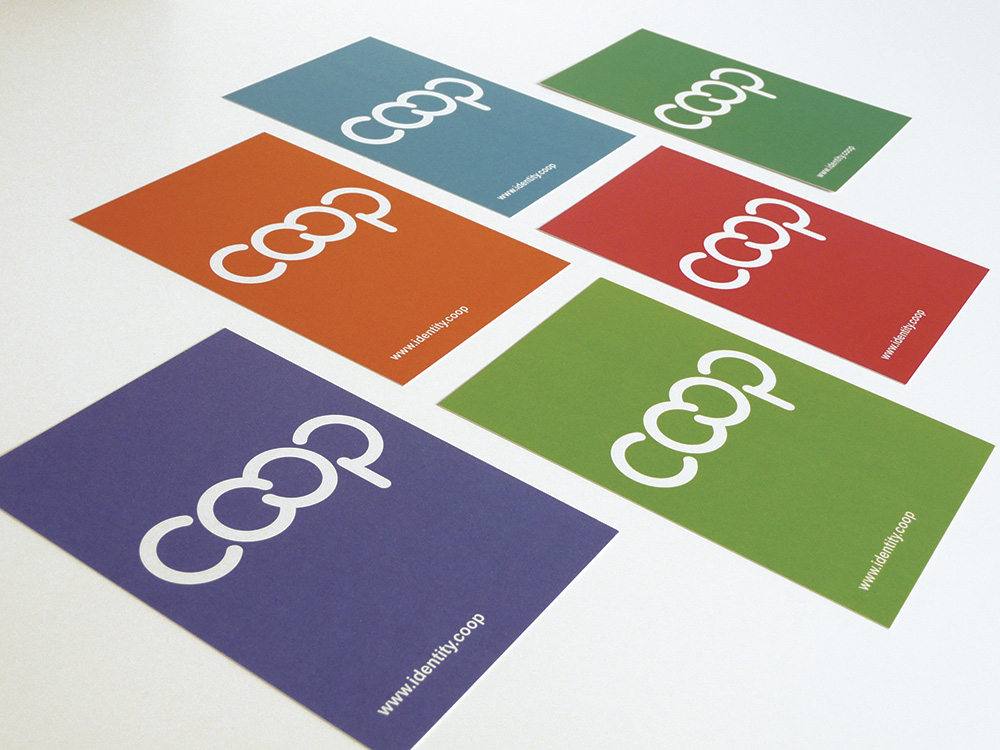 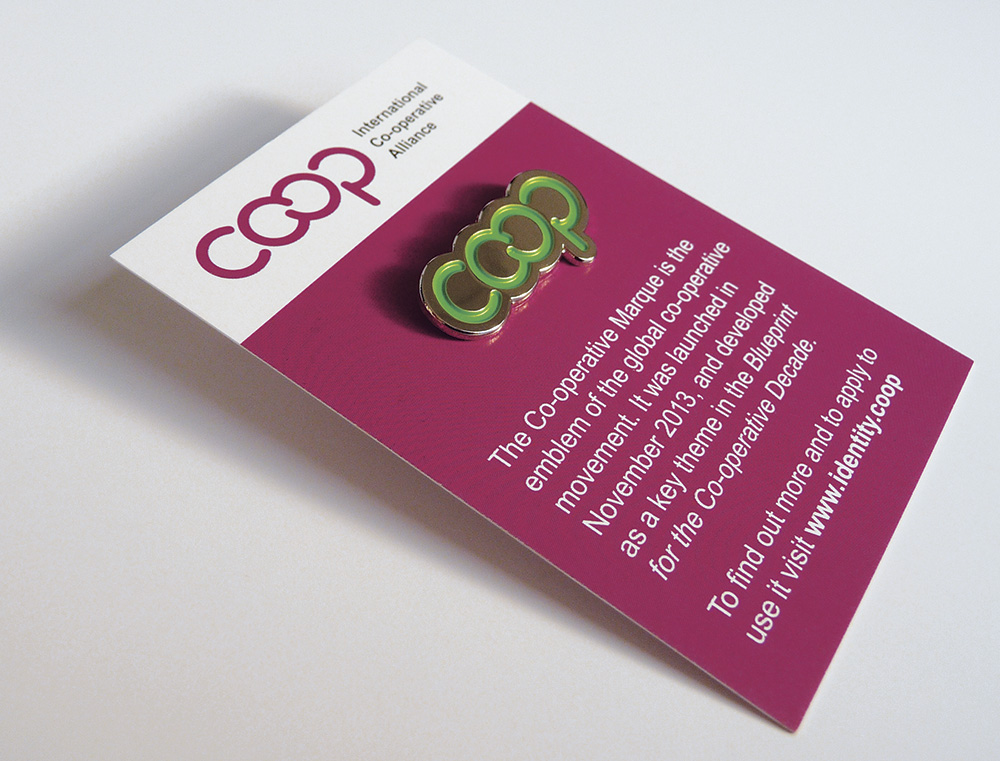 Here are a couple of applications of the new global Co-operative Marque, designed by Calverts and launched at the biennial General Assembly of the International Co-operative Alliance in Cape Town, South Africa.

A visual alignment device for any co-operative business, big or small, anywhere in the world, the marque is available in seven colours and three languages from identity.coop, along with detailed guidelines, a toolkit of signature images, and slogans including the message ‘Co-operative Enterprises Build a Better World’. Users can also deploy their own messages alongside the Marque, and apply for a free top level .coop domain name.

The marque is the outcome of six months’ experimentation and research, including a 22-question, multi language open survey, drawing detailed responses from over 1,000 co-operative activists in 86 countries.

The designs, images and messages drew on an analysis of peoples’ thoughts, feelings and imaginings about co-operation, as well as an investigation of the history and development of co-operative iconography around the world. We’d like to acknowledge the expert input of Buenos aries-based designer Sebastian Guerrini in developing the research methodology.

A big inspiration for the Calverts team was the Fair Trade mark – a classic of ‘lean design’ for a collective identity. Over the years, the FT mark has succeeded in helping educate consumers around the world about its proposal of a fair deal for developing world agricultural producers. How many people know that 75% of those Fairtrade producers are also co-operators? The International Co-operative Alliance has a clear mission: to see co-operatives become the fastest-growing form of global enterprise within 10 years. The marque is an important element in its programme of work around ‘Identity’, one of the five pillars of the Alliance’s ‘Blueprint for a Co-operative Decade’.

Get in touch if you’d like to know more about this remarkable project, the work behind it, and our plans to make this a co-operative decade.