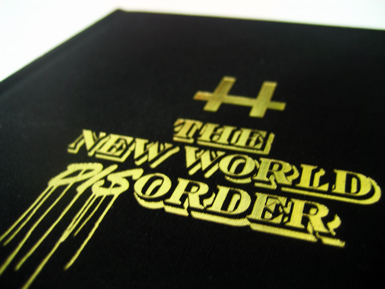 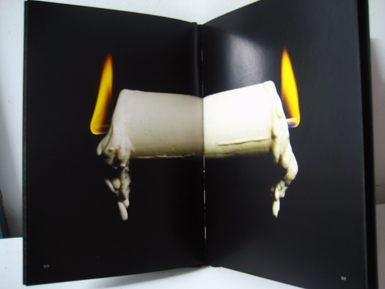 Printed by Calverts in a limited edition of 300 for Stolen Space Gallery, The New World Disorder contains new work from D*Face.

Produced to coincide with his latest show at the gallery the work is inspired by The Tillman Story, the 2010 documentary film about the 2004 death of U.S. Army Ranger Pat Tillman in the war in Afghanistan, the cover-up of the true circumstances of his death, and his family's struggle to unearth the truth.