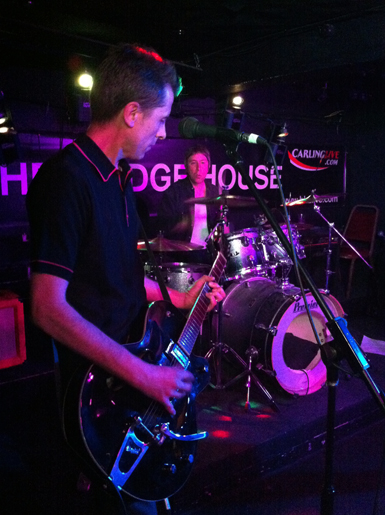 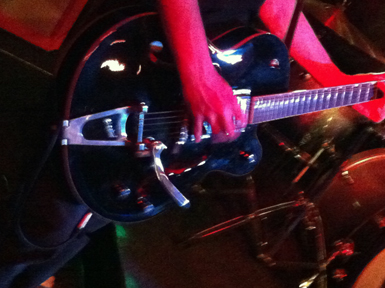 We'd like to claim that Arthur's development of a cultural hinterland was due to Calverts encouraging its members to pursue self-realisation, in line with the fifth co-operative priciple, but the truth is he was pouting and posing on stage as a teenager in the early 80s. According to our female camp follower sources, there was rarely a dry seat in the house.